Proven otherwise, you are entitled to a 'basic salary award' & 'compensatory award' as unfair dismissal compensation. Know the process for tribunal here. 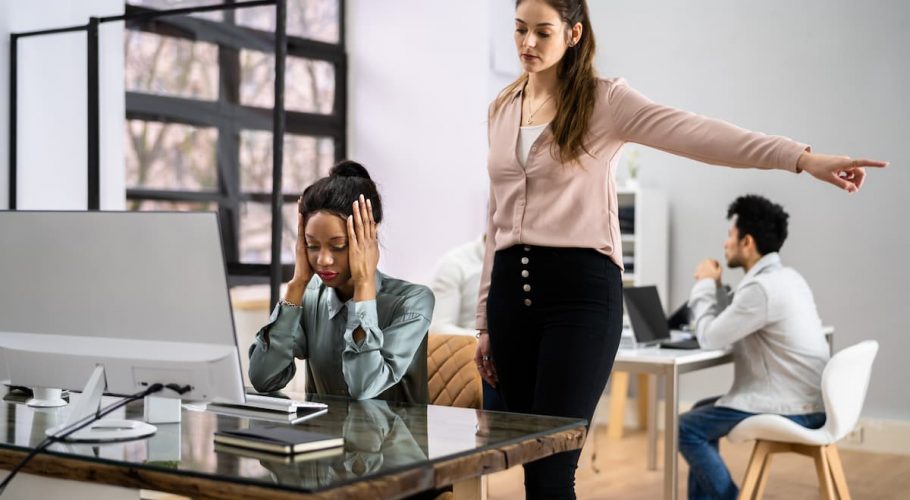 Being dismissed from work can be a traumatic experience, especially if you feel that the dismissal was unfair. On top of the usual worries about how to pay the bills, keep on top of the mortgage payments, and look after the family, there is an added sense of injustice. Your employer has put you in this situation through their unfair behaviour.

What is unfair dismissal?

Employees have legal rights relating to how their employment can be terminated by their employer. If an employee is sacked and their employer did not have a reasonable justification for it, the dismissal could be deemed unfair. In some cases, this may mean that the employee could be entitled to claim redress, either in the form of compensation or some other remedy.

Provided an employee meets the eligibility requirements (see later in the article), an employer must give a reason why they are sacking a worker. If the reason (or the main reason when there is more than one) cannot be justified as fair, the employee will be deemed to have been unfairly dismissed.

What is an Employment Tribunal?

How do I know if I am eligible for unfair dismissal compensation?

The first step to any unfair dismissal claim is establishing whether you meet the eligibility requirements. To be eligible, you must have been:

Let’s look at each in more detail:

You were an employee of the business

In everyday language, an employee often just means someone who works for someone else. But the legal definition of the word is a little stricter.

Employees are legally defined as someone who has entered into, or works under, a contract of employment. The law also recognizes implied contracts of employment – i.e., contracts that have not been written down but can be ‘assumed’ to exist by the nature of the working relationship between you and your employer.

This can be confusing, but some of the main indications that you are an employee include:

You were employed for over 2 years

In most cases, protection from being unfairly sacked or fired only begins when you have been employed for 2 or more continuous years. Some interruptions in employment may prevent you from meeting the 2-year continuous employment requirement.

In some situations, you may still be able to claim for unfair dismissal complication even if you have not been continuously employed for the minimum period. These include:

There are some important exceptions to this, including:

How do I know if a dismissal is unfair?

Determining what is fair can be difficult. Here are some things to consider when deciding if a dismissal has been fair or not:

What was the reason for the dismissal?

Employers must provide their reason, or main reason, for dismissing an employee in writing. This can be used as evidence in any unfair dismissal claim.

In most cases the employee will need to request this statement from their employer who will then have 14 days to provide it. If they provide more than one reason, they must also indicate what the main reason is.

Is the reason automatically unfair?

Is the reason for dismissal potentially unfair?

It is down to employers to show that a dismissal was fair. There are several categories of reason which are ‘potentially’ fair in law and employers will have to state which of these categories their reason falls into. These categories are:

How long can it take to receive unfair dismissal compensation?

That depends on how the case is resolved. Some cases may progress all the way through to tribunal which can lead to lengthy delays making it difficult to give an accurate indication of how long an unfair dismissal compensation claim will take.

What will I be awarded for a successful unfair dismissal claim?

The possible remedies to an unfair dismissal case are:

How much compensation could I receive?

Unfair dismissal compensation is split into two kinds of ‘award’:

This is linked to your salary and the length of your service. Usually, a week’s pay is used and applied for each year of continuous employment to a maximum of 20 years.

We hope you have enjoyed our guide to unfair dismissal compensation. For more useful workplace guides, check out the rest of our website. 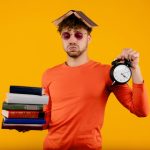 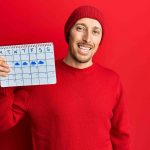 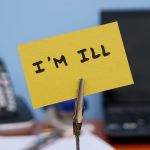 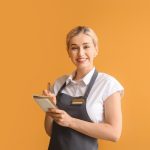 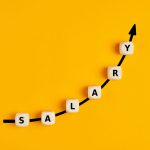 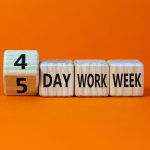 4 Day Working Week in UK - Is it the Future of Work? 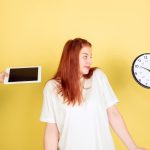 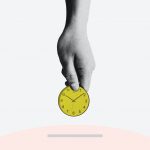